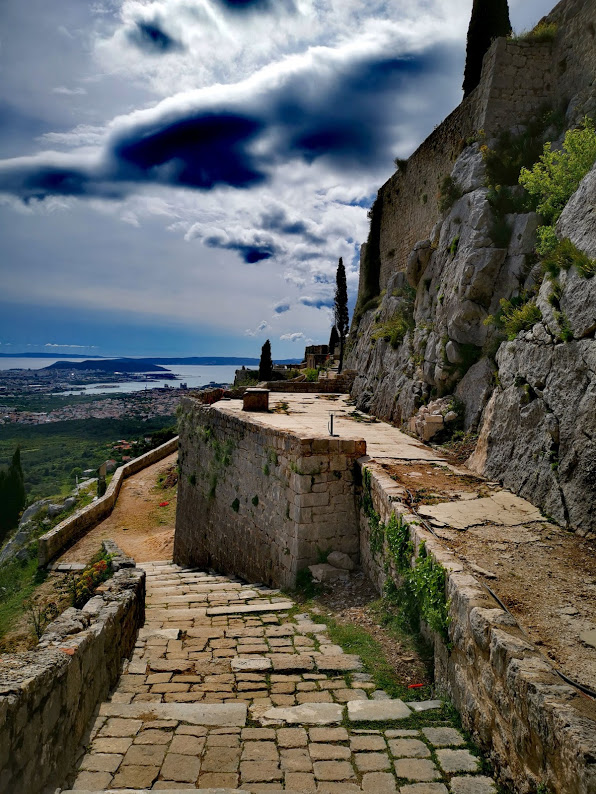 This massive fortress is definitely worth visiting. As a “Game of Thrones” fan you might have already heard of it as the location of the city of Meereen. But the real history of this stronghold is at least as impressive as the fictional story of the city with its striking pyramid.

At all times Klis Fortress was a refuge to its inhabitants, but never exactly a peaceful one. The origins date back over 2.000 years, when the ancient Illyrian tribe of Dalmatae built a stronghold on the site of today’s fortress. They were annexed by the Romans in the year 9 AD. In the 9th century the castle was taken over and expanded from Duke Mislav of the Duchy of Croatia as the seat of his throne. After that it was seat of many Croatian ruler’s, a major strategic point to guard the frontier and to ensure communication for Croatian kingdoms.

It developed from a small ancient stronghold to a serious royal castle and finally a large fortress – you can easily spend some hours exploring the remains nowadays. The castle was won and lost during countless wars until it was finally occupied by the Ottomans in 1537 after 25 years of resistance. War was present during all times and formed the outward appearance. The rock Klis Fortress is built on also determined the arbitrary shape of its walls and layout.

Visiting this castle is stunning, educational, affordable and also presents a great view across the city of Split and its coastline. 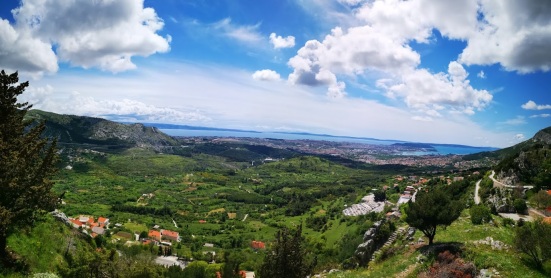 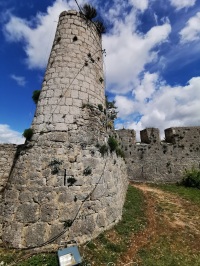 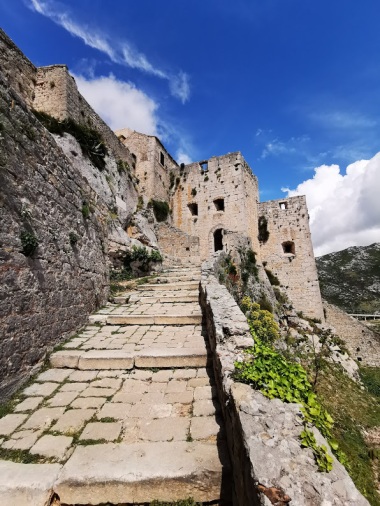 And here are the key facts:

Guide: There is a guided “Game of Thrones” tour that includes a historical walking tour of Klis Fortress as well as dinner at a 600-year-old water mill in a village nearby.

Parking: Available in front of the entrance

Film Location: The fortress was used in the historical film “Eagle in a Cage” in 1972. Also the HBO series “Game of Thrones” used Klis for shooting scenes in the city of Meereen.

Incentive Fact: Klis Fortress is never really crowded since there are only around 15.000 visitors per year.